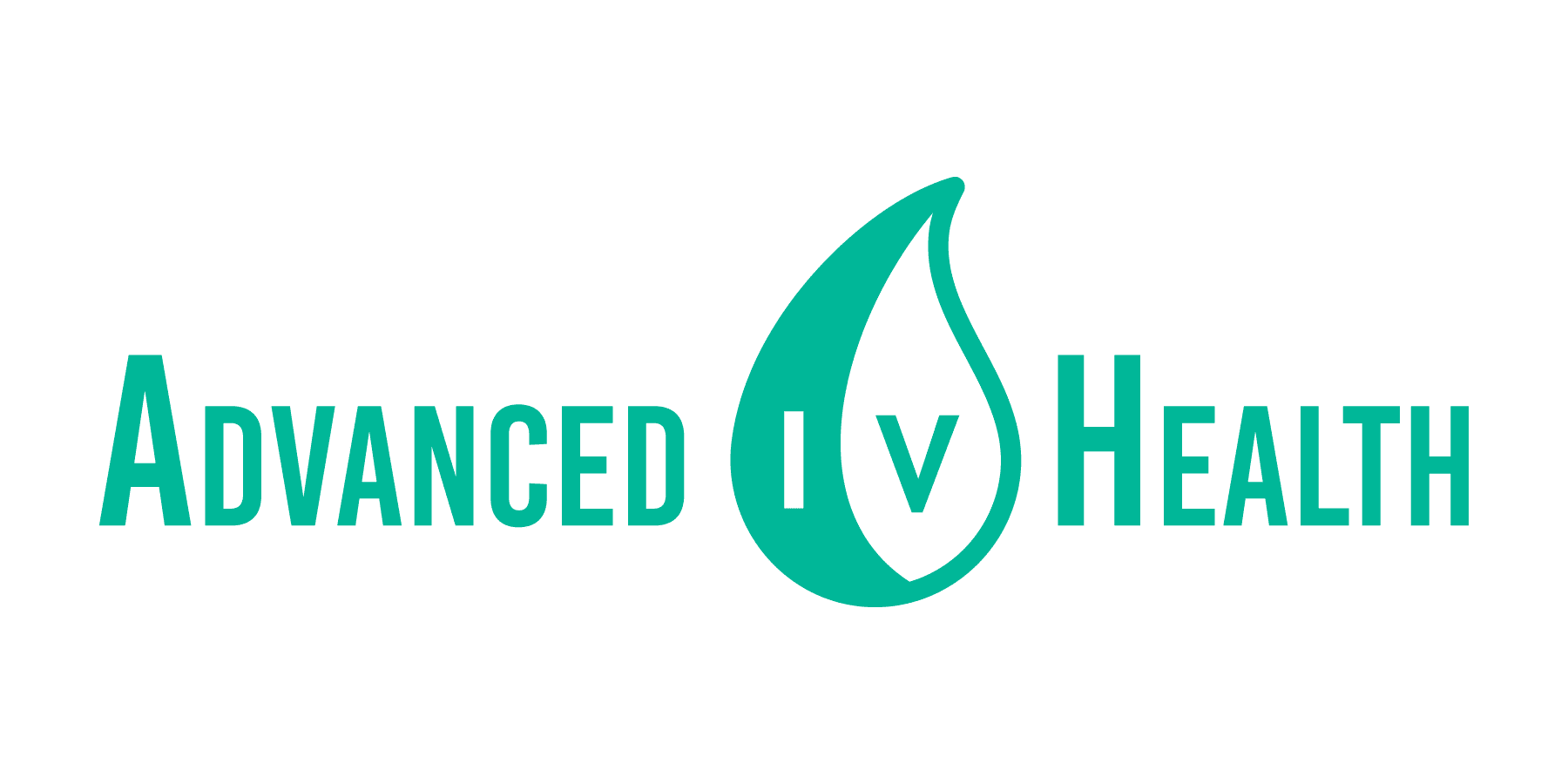 Jesse Morelock is an accomplished RN with extensive experience in all facets of nursing.

He began working nights as a CNA while attending nursing school in 2006. After

graduation, he joined the Oncology unit at Bloomington Hospital (Indiana) where he had

been employed during his nursing school tenure. After getting his feet wet as a charge

nurse, Jesse sought a new challenge at a Level 1 trauma center at the University of New

Mexico Hospital in Albuquerque, spending nearly three years as a member of the


Jesse then worked in a medical/surgical Intensive Care Unit in Eugene, Oregon with some

violence, gang violence and work-related accidents, among others. He also worked with the

hospital-wide rapid response team assisting in the escalation of care for unstable patients.

He continued with management as a charge nurse in the ICU, and later as the co-chair for

the council of ICU nurses in the Peace Health organization, developing and leading multiple

projects while overseeing his department.


Jesse moved to Tucson, Arizona in the fall of 2018, one year before Covid appeared,

precipitating immense change in life in general and medicine in particular: (and like many

had to confront the rapidly changing environment of medicine, and the world as we know it,

work at the hospital, quickly realizing the enormous impact of these therapeutics and the


importance of making them available. We can offer attention and care that is not possible in

healthcare options that are potentially life-saving and life-changing.

In March of 2019 (?), Jesse was instrumental in expanding mobile IV services to the greater

Tucson area and eventually created Advanced IV Health. We are a group of professionals

the residents of Pima and surrounding counties.

Melissa Koon, NP, is a family nurse practitioner and …